You are here:
Retirement 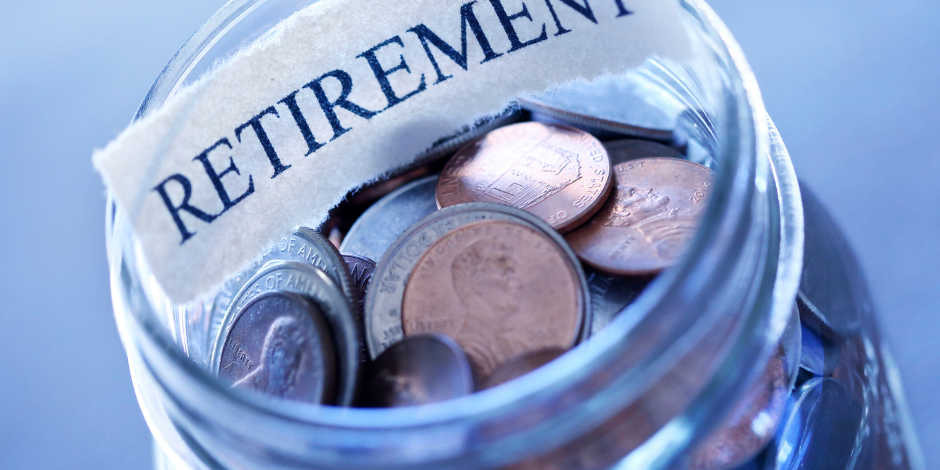 Please note that from 1 March 2021, changes which affect the manner in which a provident fund member will be able to take a retirement benefit will come into effect. These changes were signed into law by President Ramaphosa and published in the Government Gazette of 20 January 2021.

Do not cash out all your savings

This news may spark off a rush by some members to cash out all of their savings by resigning from their employment before 1 March 2021. However, this is not advisable for the following reasons:

A member who was paid-up in a fund before 1 March 2021 is not affected and can take a full cash benefit.

Employees who wish to submit their resignations for this reason should be aware of the following:

Retirement Reform Changes – What You Need To Know
February 28, 2021

How have my retirement savings been affected by the Covid-19 pandemic and what should I do?
June 24, 2020