You are here:
Budget 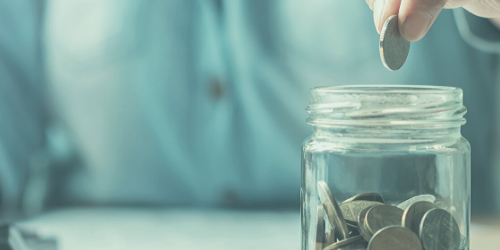 Finance minister Tito Mboweni has delivered his #Budget2020 speech. Here are some of the salient points affecting our wallets.

Tax relief
South African taxpayers can let out a sigh of relief. They have been spared from any significant tax increases for the 2020 tax year.

Sin tax
Excise duties on alcohol and tobacco are increased by between 4.4 and 7.5%. Also, government will introduce a new excise duty on heated tobacco products, to be taxed at a rate of 75 percent of the cigarette excise rate with immediate effect.

Green tax
The plastic bag levy will go up 25 cents.